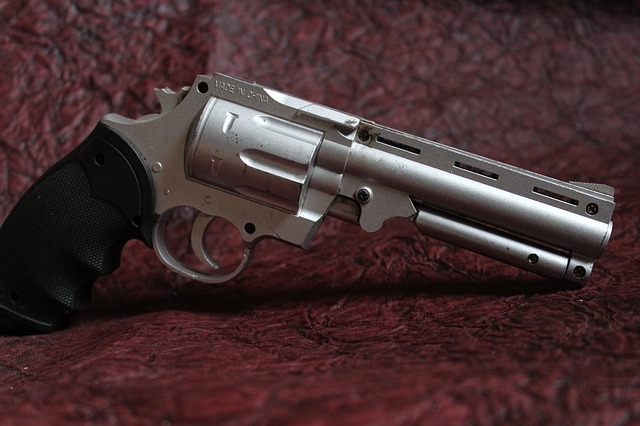 Toy guns are the favorite toys of many kids, especially boys. They love to have ‘wars’ when they play with their siblings, with other kids or even with their parents. This type of plaything is a legitimate toy for kids; however, you should still have to understand the safety implications of these toys before deciding to buy them for your kids.

1. Its Comparison with the Real Thing

Even if toys guns have been created to be harmless for kids, they still represent something that can cause harm which is a real gun. Whether you will or will not let your child play with this type of toy, it is quite difficult to avoid them. This is because your kids may see them in advertisements, stores or friends and this can easily make them interested in playing with it.

Because of this, it is very important for you to use this toy as an opportunity to give your kids some advice about gun safety. There are some that really looks like the real gun and this may cause them to use a real gun as a toy whenever they see it. Due to this reason, you should always remind them never to use or even touch real guns if they see one.

There are some important safety concerns that you need to consider when it comes to this type of toy for your kids. Other than what was mentioned above, another risk for letting them play with this toy is that your child may get stopped by a police because of playing in public. Because of this risk, it is very important that you choose to buy those fake looking guns which are made of plastic and are designed with various bright colors.

Another thing to keep in mind is to think that even though it is just a toy, it can still cause injury to your kids and to others. There are many guns sold in toy stores nowadays that include BBs, pellets and other materials. Before buying it, you should check the age recommendation to know if it is safe for your kids. When you have older kids, you should allow them to wear eye protection gear to avoid injuries or accidents.

A lot of parents do limit their children to only use this toy indoors. The idea for this is to stop their kids from getting used to shooting other people with the use of their gun. Other than that, they will not also get used to constantly carrying it around especially at school.

By keeping these safety concerns in mind, you will be able to avoid your kids from causing injuries to themselves and to others. Always remember that most people who have tried playing with this kind of toy haven’t become irresponsible gun users and this is primarily because those people have been properly guided during their childhood. However, if you don’t want your kids playing with actual toy guns, you could let them learn some of these skills in kids video games.